NTsKi at The Waiting Room - London

NTsKi live in London, celebrating the release of 'Orca'.

NTsKi (pronounced like N T S K I with each letter said one at a time) is a Kyoto-based artist, musician. She began making music while living in the UK and began working in earnest in 2017 after returning to Japan. She works seamlessly to create tracks with gentle but somewhat eerie vocals and a mixture of diverse musicality. Her first album "Orca" was released digitally and on CD via EM Records on August 6. 12" vinyl and cassette tape will be released via Orange Milk in mid-Ocrober. The songs were mixed by The Anticipation Illicit Tsuboi (RDS Toritsudai), mastered by Rick Essig (REM Sound).

This album is composed mainly of songs that she created while living in the UK. Including the title track "Orca" which she has been performing at the opening of her live shows since the beginning of her career, "Kung-Fu" produced by London-based musician and visual artist Yem Gel, an abstract yet elegant song, and "Parallélisme" is a cover of Koshi Miharu's 80's song that NTsKi co-wrote with Yem Gel. "On Divination in Sleep feat. Dove" was produced by Le Makeup and made while NTsKi and Dove sang as if they were playing with words. The track has a nursery rhyme atmosphere and also makes you feel like you're dreaming with impressive floating synths, guitars, and sampled koto (the stringed instrument). The unison of NTsKi and Dove's voices melted together without any clash, bringing a mysterious and warm texture to the whole song.

NTsKi explains the album title "Orca" comes from her sense of awe before nature. She says that she loves orcas, but at the same time she can't help but be fearsome. However, the fearsome of awe is also the feeling you get when you encounter something wonderful that transcends your imagination and experience. We feel awe and stirring when we see the beauty of nature and dreamlike landscapes that have not been touched by human hands. In the presence of such emotions, we are freed from the frustrations of everyday life. A limitless expanse of grounds, or a huge body of orca, you are faced with, and you feel like that time is infinite. The entire album impresses those kinds of emotions.

Although she is primarily known as a musician, NTsKi also produces all of her music, music videos, graphic visuals, and performances as her work of art, and even controls its distribution and circulation by herself. She considers these comprehensive creative activities as art, and is an artist who opens up synesthesia transcending the media of music and contemporary art.

In 2021, she was selected by Bijutsu Techo (one of the most famous art publishers in Japan) as one of the newcomer artists who will open up the 2020s. She was participating in the "Grand Kyoto Art Festival" (Kyotango City) in 2020 and now she is opening her group exhibition "Quad Mirror (By myself, For myself, to myself and ourselves)" (Tokyo) with five artists. 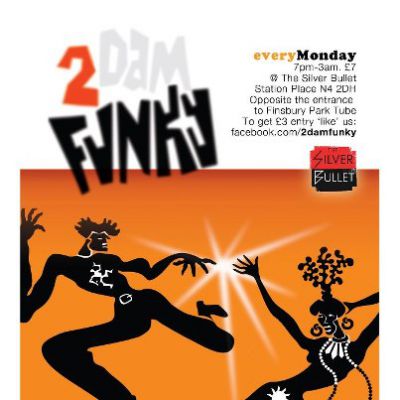